The IPC is the Greater Region’s consultative parliamentary assembly, made up of the following partners: Saarland and Rhineland-Palatinate in Germany, Grand Est (Lorraine) in France, the Grand-Duchy of Luxembourg and in Belgium, the Walloon region, Fédération Wallonie-Bruxelles (Wallonia-Brussels Federation) and the German-speaking community of Belgium. It was created in 1986 and contributes to cross-border cooperation and the promotion of the economic, social, and cultural role of the Greater Region. It meets in plenary session twice a year to deliberate on their respective fields of competence. 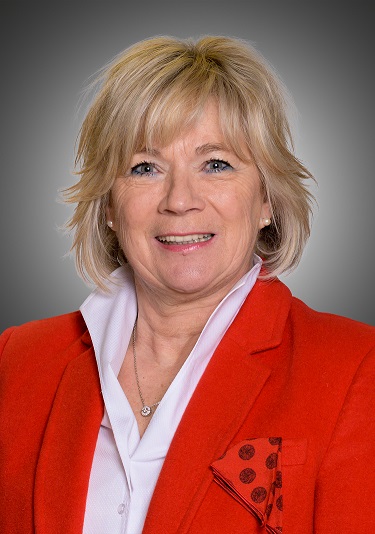 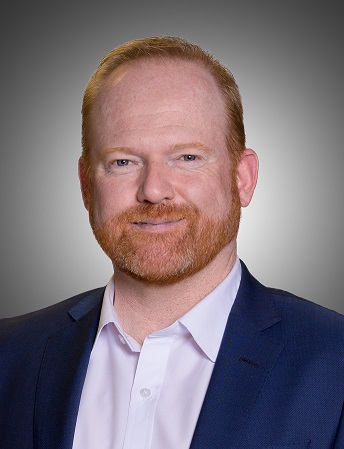 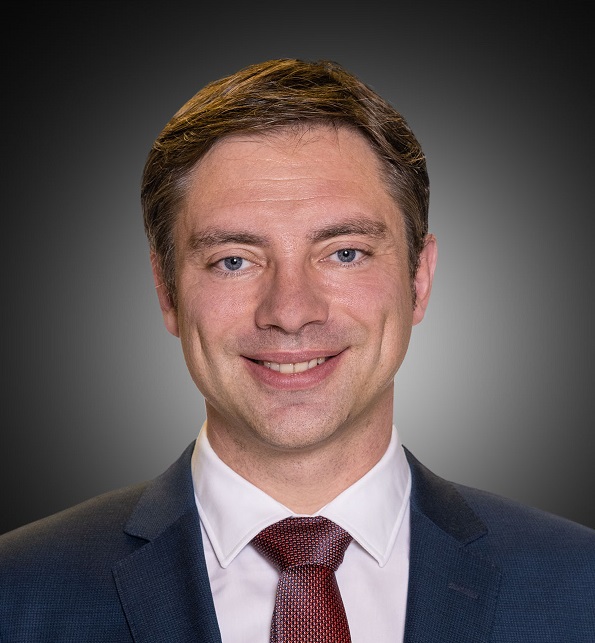