The NATO-PA promotes interparliamentary dialogue on major defence and security issues, by communicating with NATO and the governments of member countries about the collective parliamentary opinion. Since 1989, it has supported parliamentary democracy in the Euro-Atlantic region. In order to do this, it involves parliamentarians from third countries in the Assembly’s work, helps Parliaments of NATO accession countries, and sets up democratic control mechanisms for armed forces. The NATO-PA holds two annual plenary meetings as well as committee meetings and other parliamentary meetings. 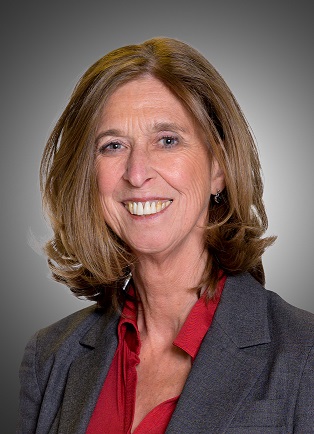 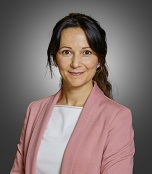